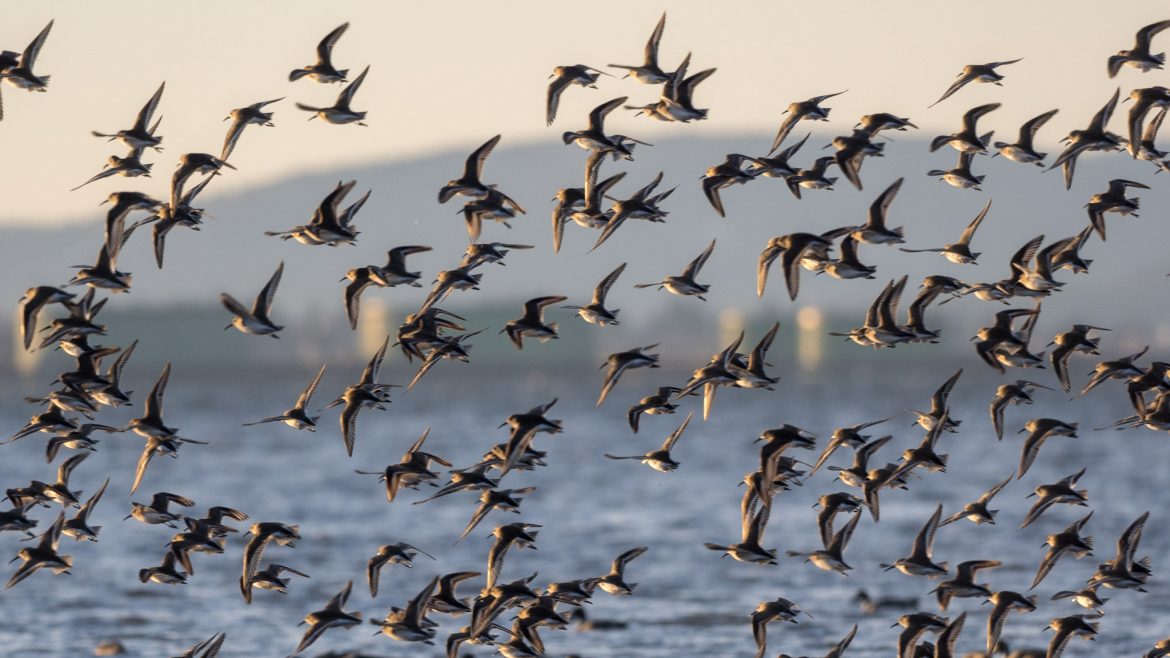 Ask almost any Skagit resident what they love about their home county, and closeness to water usually rates right up at the top. Skagit is loaded with stunning shoreline areas, beautiful and productive wetlands, and scenic lakes. But did you know that protection of these lovely natural assets is governed by a shoreline management plan drafted in 1976 that has never been updated as State law requires? With four and a half decades of development over that time, and new threats like predicted impacts of climate change, what have we already lost, and what are we in danger of losing?

The Washington Shoreline Management Act (SMA) requires County governments to have a shoreline management plan, and mandates periodic updates. Skagit County adopted a plan in 1976. Unlike our neighbor counties Whatcom and Snohomish which have updated their plans as required, Skagit never modernized its shoreline plan. An update to the plan was drafted in 2016, but was never adopted. As the required update for 2020 looms, Skagit County appears to be completely out of compliance with State law putting our extensive shoreline areas at risk.

Passed by Washington voters in 1972, the Shoreline Management Act (SMA) requires all counties and most towns and cities with shorelines to develop and implement Shoreline Master Programs. The law also defines the role of the Washington Department of Ecology (DOE) in reviewing and approving local programs.

According to the DOE website, the SMA’s
“overarching goal is to prevent the inherent harm in an uncoordinated and piecemeal development of the state’s shorelines.”

“The SMA applies to all 39 Washington counties and about 250 towns and cities with stream, river, lake or marine shorelines. These shorelines include:
• All marine waters
• Streams and rivers with greater than 20 cubic feet per second mean annual flow
• Lakes 20 acres or larger
• Upland areas called shorelands that extend 200 feet landward from the edge of these waters
• Biological wetlands and river deltas connected to these water bodies
• Some or all of the 100-year floodplain, including all wetlands
The SMA is intended to protect shoreline natural resources including the land, vegetation, wildlife, and aquatic habitats against adverse environmental effects. All allowed uses are required to offset adverse environmental impacts as much as possible and preserve the natural character and aesthetics of the shoreline.”

As required by SMA, Skagit County developed a Shoreline Master Program (SMP) which was adopted in 1976. SMA also requires periodic updates on a specific schedule. The first of these updates was due for Skagit County on or before December 1, 2012.

According to Skagit County’s own website, “Our current plan was adopted in 1976 and hasn’t substantially changed; it is no longer based on current science, current law, or current conditions.” (emphasis added) The County also acknowledges that “Updating our plan is required by state law. Skagit County may be subject to penalty or pre-emption by Ecology, or both, if we fail to update our plan as required.”

County records show that Commissioners Ken Dahlstedt and Ron Wesen, signed a grant agreement in December 2010, and accepted $740,000 of taxpayers’ money from DOE to enable Skagit County to complete an SMP update by July 20, 2013. To date, there have been no updates to the plan since 1976. The money was apparently spent. What happened to the follow through?

In September 2011, the Skagit County Planning Department  got as far as assembling a group of stakeholders and experts (SMP Shoreline Advisory Committee) to provide input for an update to the Skagit Shoreline Master Program. The group worked until June of 2012, discussing needed changes to the SMP in light of the many challenges arising since the original was drafted in the mid 1970’s.

One example, for instance,  related to potential climate change-related impacts to Skagit from predicted sea level rise. Does sea level rise sound a bit abstract? Try thinking of it this way: the town of La Conner is already seeing water lap over the edge of the boardwalk along the channel during periodic king tides. It won’t take much of a rise in sea level for the lapping to turn into flooding. Does this sound like something that we should plan for and try to mitigate? (Curiously, the 2016 draft update contains no mention of sea level rise.)

After receiving the recommendations of the Advisory committee, an update to the Skagit SMP was finally drafted in 2016. A sudden rearrangement of staff assignments by the leadership at Skagit County Planning Department seems to have left the update in limbo. It was never adopted by County Commissioners.

To date, Skagit County has failed to meet every deadline to update its Shoreline Master Program. Yet another State mandated update deadline for the SMP looms on June 30, 2020. At this moment, Skagit County appears to stand starkly out of compliance with the Shoreline Management Act.

Will Skagit County succeed in updating its Shoreline Master Program so that it is based on current science, current law, and current conditions? Or will our unique and irreplaceable shoreline areas continue to be left at risk?