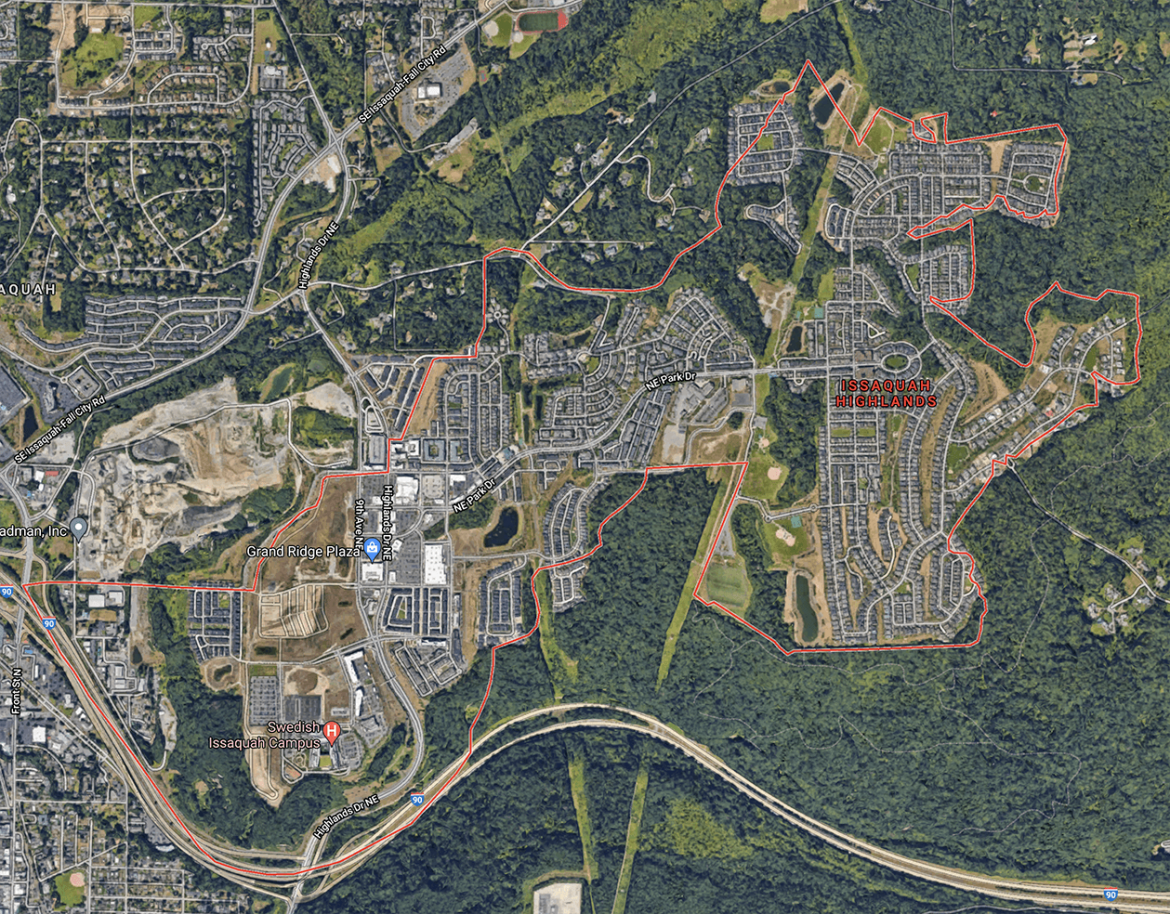 On May 11, 2021, despite over 700 public comments urging them not to do it, the Skagit County Commissioners unanimously voted to docket a comprehensive plan amendment proposal to allow FCCs or “Fully Contained Communities”. By “docketing” the proposal, the County Commissioners prepared a path for developers to turn sections of rural Skagit County into massive housing enclaves.

What is going on?

Comprehensive Plan – This is the County policy document that determines what kinds of land uses can take place in our county.   Also known as the “comp plan”, this lengthy and convoluted document determines to what extent industrial uses, commercial uses, farming, rural, and residential uses are allowed.  Together with the “comp plan map”, the comp plan describes broadly the places and intensity of uses that are acceptable under County law.  It applies to unincorporated Skagit County lands – not to cities and towns.

Docket – Under the Growth Management Act (GMA), counties may only amend their comp plans once a year so that all the comp plan amendments are considered and adopted at the same time.  According to County procedures, before the Commissioners can adopt a comp plan amendment, they must decide to “docket” the proposal.  Docketing was the necessary first step towards allowing a new form of urban growth in Skagit County.

Fully Contained Community (FCC) –  Simply put, an FCC is a housing development, designed and constructed by private developers, made up of hundreds or even thousands of houses and apartments with supporting commercial building space, in what is now the countryside. In addition, unlike the urban growth areas that we have in Skagit County today, an FCC is not part of a city or town. It is designed by private developers, with a phased build-out, to look like a city without a corresponding government to provide police, fire, road repair, drainage upgrades, or any of the maintenance and repair services that make a city livable. Without city government, the burden of providing those services will fall to Skagit County taxpayers. To the eye, an FCC looks like a huge subdivision.  And it is planned to be constructed in areas which are now rural in character and zoning.

How is this happening?

Most people’s eyes glaze over when they hear talk of the comprehensive plan.  However, the comp plan is central because it is the body of policies that determine how land can be used outside of the cities and towns. In order to build an FCC in Skagit County, the developers need a new policy in the comp plan, since the comp plan does not presently authorize such a land use; lands presently designated as “rural” could not be used for massive housing projects without this comp plan amendment.  Adopting the comp plan amendment is necessary before FCCs could be built and turn Skagit County into a string of suburbs.

As County officials keep saying, this is not a project proposal so we don’t know the exact contours of the proposed development.  This makes it particularly difficult to bring the ramifications of the comp plan amendment to public attention – it is just a policy.  We don’t have a specific site and design to actually assess.  But that doesn’t make the proposed comprehensive plan amendment less important – it would allow such an enormous development anywhere in rural Skagit County, so long as it meets the requirements for such a project (requirements to be developed later).

If the County Commissioners adopt the comp plan amendment, they will have made the decision to allow FCCs in the Skagit countryside.  The issue will not be if they are allowed but how and where they will be designed and constructed.   In addition, a new FCC could be permitted every five years.

After the comprehensive plan process, what comes next?

The County officials have stated that they will create the development regulations after the comp plan amendment has been adopted.   Development regulations are the rules that will determine how FCCs may be built.  Because an FCC is an enormous project, these rules will cover many topics:  types of housing, height of apartment buildings (8 story apartment buildings are suggested in the developers’ proposal), roads, water and sewer utilities, drainage, commercial buildings (such as stores and offices), transportation/transit (parking and bus routes).

Because the FCC will be built as a private project, if the project application meets the rules that have been adopted by the County, then it must be allowed to proceed under those rules.

It is critical to recognize that once these rules are adopted, an application to build an FCC will vest to those rules.  Vesting is part of Washington law and guarantees that a private person gets the benefit of the land use regulations that were in effect at the time their completed land use application was submitted for approval to local government.

For an individual house or building, this rule seems like a fair way of balancing the rights of the property owner against the authority of local government.  The property owner follows the rules in submitting an application and gets the right to do what the rules allowed, even if the local government made a mistake and should have changed the rules for important reasons of public concern.   As an example, imagine that the building code in effect at the time of the proposed remodeling permit allowed small staircases.  You get your permit to build a small staircase and then the County realizes that small staircases are not safe.   The County changes its building code to require deeper stairs and shorter rises, but you still get to build your small staircase  – because that was allowed when you submitted your permit application.

However, an FCC is by definition a project for hundreds even thousands of housing units, roads, drainage, parking, commercial buildings, apartments – all covering hundreds of acres of once rural land and possibly two decades of building.  So if that project vests to the regulations in effect at the time the application is submitted, the County cannot change the permission to build an enormous number of houses and apartments – even if it becomes apparent that allowing it was a really bad idea.

State law does not require counties to allow FCCs – they are a matter of local choice.

The FCC proposal is not required by the GMA. Further, it is not an idea initiated by the citizens of Skagit County.  If asked, most people do not even know it is before the County Commissioners for action.  Instead, it is being  pushed through the process by a Bellingham-based development group while we are still in the middle of a pandemic. This raises the question of why such a drastic change in the character of Skagit County is necessary now.  The benefit to our local community should be clear, and public agreement should be widespread before such a decision is reached.  In fact, the local benefit is not clear and there is not widespread agreement that FCCs are necessary.

One thing is clear.  Developers are going to make a lot of money if FCCs are allowed in Skagit County.  With new housing prices in Seattle currently averaging over $800,000, a new house in the lovely countryside for $600,000 or even $650,000 would be a bargain.  Housing prices are skyrocketing all over the country and there can be no doubt that the proposed houses will sell – most likely many of them to commuters pushed out of the Seattle and Snohomish County housing markets.

Why We Should Be Worried

FCCs would turn our county from rural to suburban – and there will be no going back.  If this is a future we don’t want, action by Skagitonians is needed immediately.  Only public opinion stop adoption of the comprehensive plan amendment which would allow FCCs.  To prevent Skagit County from becoming another in a long chain of suburbs of Seattle, we must let the County Commissioners know: the people of our county want population growth to be housed in vibrant cities and towns so that our farms can thrive, our forests can flourish, and rural lifestyles can continue to enrich our county community.  No FCCs.

Margery Hite, a retired lawyer, served as a lawyer to county and city governments. She also served as the attorney member on a state growth management hearings board, and as an executive director for Snohomish County. She is now retired to a small farm in Bow where she raises dairy sheep and makes her own cheese. The above article consists of opinions of the author and is not intended nor should it be taken as legal advice.